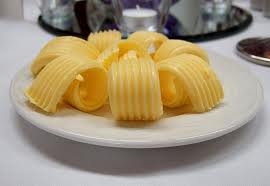 How You Can End The War On Fat?

In the 1977, America began a battle on the way we ate. It started because of one report, “Dietary Goals for the United States,” put forth by the Senate committee led by George McGovern. Today nearly 40 years later, Americans are ending the war on fat, reclaiming their health and eating habits. The Paleo Diet suits many people including myself.

I remember when the report came out; you might too. Many people swore it would stop heart attacks. My mother was not to quick to jump on the bandwagon. She did not believe in canned foods; something that gained popularity in the 1950’s. Now she said anything in a box, a wrapper, or not fresh couldn’t be good for you. Those were her words, “good for you.”

We ignored the new food pyramid and continued to raise and prepare our meats. Our food sources included a garden, and my sister had a farm. Food tasted amazing at my house. Most of our diet tended to be a Paleo diet – by accident. 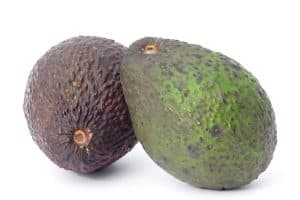 In part 3 of this series, war on fat, we talk about what you can do to regain your health, and balance out your LDL cholesterol. It’s simple eat real food, but it’s more complicated that for many people. Many readers including acupuncture patients have reached out wondering, if it’s too late to benefit from changing their diet or lifestyle. The answer to this question is a resounding no. If you change how and what you eat, you’ll most likely feel better and have more energy.

I remember how much energy I had back in the late 1970’s. It was more than being a young adult it was eating a fresh diet. We did not have a fast food restaurant near our home, so it was a treat even then to eat high carbohydrate foods. Once I moved for college, I discovered frozen meals, fast food, and packaged quick meals. After all what else does a college kid eat. My health went downhill. At thirty, this kind of eating pattern was ingrained in my lifestyle.

My choice was to make a change or be on a handful of pills, so I changed how I was eating. It was not popular. I was strange or ‘picky’ others would say. I got well. I did not care what they said about me. 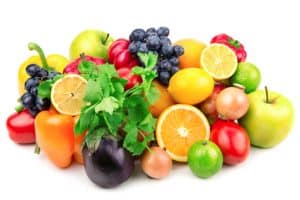 Is this article about obesity or war on fat people? No, the article series is about the building evidence that eating low-fat or non-fat isn’t necessary and it may not be healthy.

Many clients come to me for health coaching because they wonder if their low-fat, high-carb diet is good for them. They want to know if a Paleo Diet or Vegetarian plan would be better. The simple answer is lifestyle is not a one size fits all. How you eat, and what you eat is personal to your needs.

A 2010 meta-analysis or a study of other studies, proved that saturated fat doesn’t increase your risk of cardiovascular disease. Other such reports published in, Annals of Internal Medicine, March of this year, pulled in data from 80 other studies. More than half a million people were studied in this research. One team led by Dr. Rajiv Chowdhury, found there is no evidence to support eating the common low fat-diet.

While more research is being done let’s look at our diets since 1970. We get fewer calories from foods like whole milk, cane sugar, eggs, butter, vegetables, and beef. One question I field daily at my acupuncture practice, is butter healthy?  The answer is in moderation it’s far more better than margarine. Try Olive oil or avocado oil they’re best. 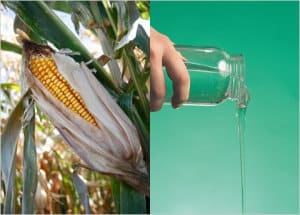 We are getting a large increase of calories from foods like pop that contains high-fructose corn syrup, corn products, skim milk, chicken, turkey, and added fats and oils. Cardiovascular disease is the same.

Both chicken and beef have saturated fat. Would it surprise you to discover that they both increase LDL? LDL is commonly called, ‘bad cholesterol.

It gets even more complicated. If we lower LDL, we lower HDL. When we rise both HDL and LDL it’s a cardio-wash in the nutrition world. This means you can’t lower one without lowering the other.

LDL Cholesterol Has It’s Good Side

Our final chapter of the War on Fat we get into foods that lower cholesterol, and how to move to a healthier lifestyle without sacrificing living.

All images are courtesy of: Fotolia, Dreamtime, or Google Images [free to use, share, or modify, even commercially].

Some Resources that can be meaningful:

Dr Rajiv Chowdhury, MD is but one medical professional on the March 2013 report on the Meta study: http://annals.org/article.aspx?articleid=1846638&resultClick=3 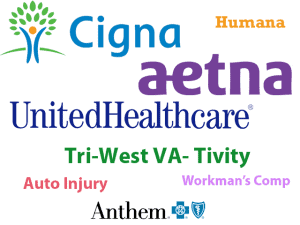